In a sense what happened after the end of Murkmere had been continuing in my head ever since I’d finished that novel. But I wanted a sequel to exist in its own right and be complete in itself – a novel that could be enjoyed even if you hadn’t read Murkmere. I decided to narrate some of the story from the point of view of the servant girl, Scuff, now a teenager – older than she was in Murkmere, where she played a very small part. The main characters from the earlier novel are here again, too – among them, Leah, Aggie and the Lord Protector.

I thought it would be interesting to move the action down to the Capital, so while the novel begins in Murkmere some years after Leah has vanished, Scuff’s desperate flight from Porter Grouted and his men takes her to the great city and back to the orphanage she remembers with such fear. (The scene in the dormitory is based on what happened at one of my boarding schools.) The Capital is a quasi-eighteenth century alternative London.

The Table of Significance is very important to Scuff, and I did have to use artistic licence for the ‘significance’ of one of the birds in the story, though the other bird superstitions are all authentic. 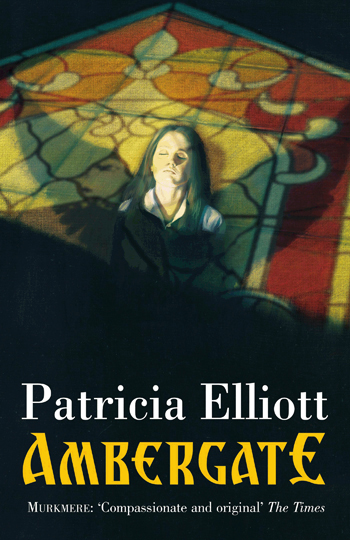